skip to main | skip to sidebar

Okay. I promised a more updated post about where I have been all month long. And this is my slide show. :) 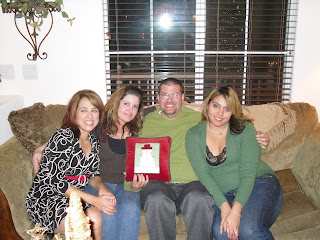 Christmas Parties! I went to about a million of them. Okay, in all reality, it was seven. For somebody who wasn't social in high school, I sure am making a comeback! Malibu Rum and all! 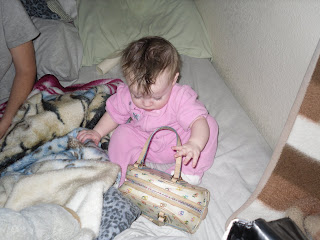 I snuck away to Bullhead for a weekend and caught up with some family and friends. I am happy to report my sister has taken well to Dooney & Burke. She was upset when I left , I think not because I was leaving but because I was taking the purse with me. 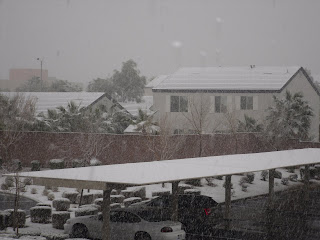 Did somebody say snow? Las Vegas got about seven inches in some winter storm fluke. Nobody knew how to drive, including myself, and it ended up taking me an hour and a half to get home. It usually takes me about 15-20 minutes, depending on the usage of my led foot and some timing on the red lights. 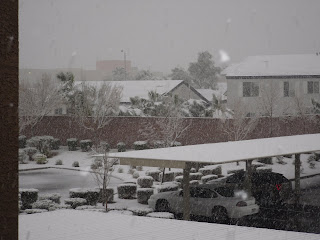 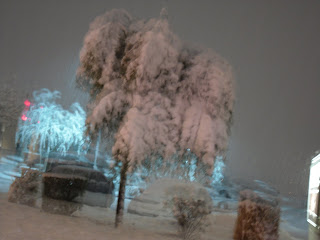 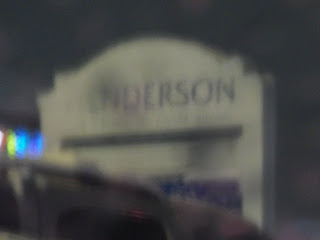 I know I'm a goober, I made Nick take a picture of the city name sign. But I thought it looked bad ass. 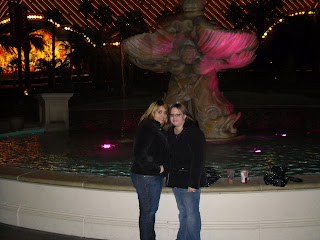 My friend Valerie and her husband came to visit Las Vegas. We went to dinner at the ESPN Zone, got drinks at Fat Tuesdays, walked the strip and played air hockey at F A O Scwartz. I don't care what anybody says, I will still pronounce it Fao, not F A O. It sounds fancier. :) 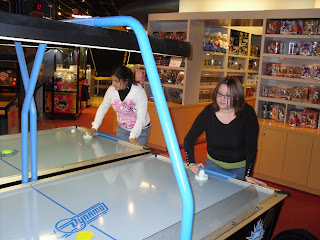 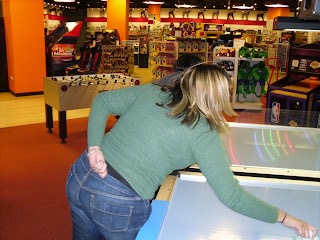 I volunteered at a Christmas Party which was a community outreach program. Santa came in on Hot Rod and I drooled over various 65' Shelby Mustangs and 68' Chevelles. 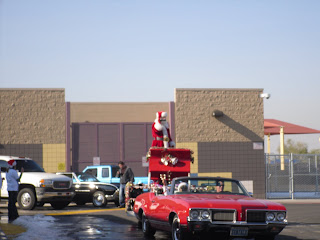 I also worked the toy department, where I would have to go thru toys and hand them to the person standing next to the Santa Claus. It got hot, sweaty and stressful. Thats when I gave up, found my friends and ate hot dogs. But to my defense, other people wanted my section so I let them have it. 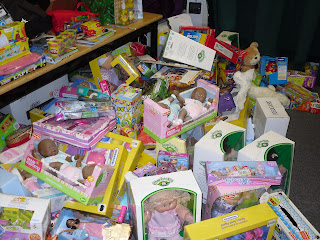 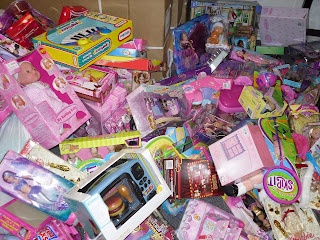 But that left for more exciting activites, like watching Sandy make skid marks in the hallway on bicycles. Don't worry, the bikes were handed out and we weren't caught. :) 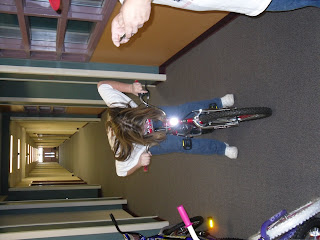 I then went to Michigan for a week with Nick. We ate tones of food, did shopping and just relaxed. I love his family. Look at his niece, isin't she so freakin cute with him? 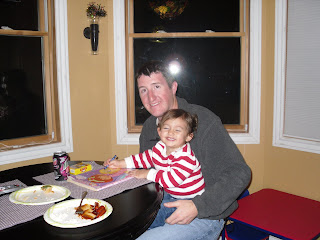 Nick and I snuck away for a sunset on the beach. The waves crashed into the snow walls that lined the shoreline and a sense of calm just washes over you. Until you realize your surronded my fellow cars and wonder what exactly are they doing in the back seat...... Our flight was running late, so instead of going through the terminal, they basically just kicked us out the door and had us run out to the flight and climb up a ladder to get in the airplane. I felt like such a jetsetter. Until the hillbilly in flip flops pushed me. 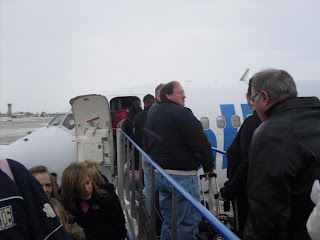 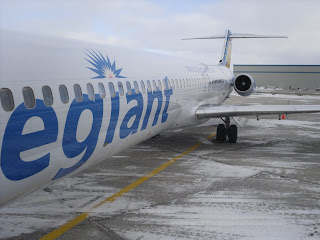 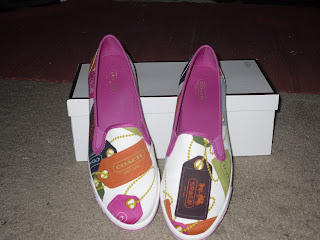 Aren't they cute???? The end to my crazy month. I'm drinking some NyQuil and going to bed now. :)
Athena

Aww go enjoy your Nyquil sleep. Those shoes are very different but i like them :) very cute.

Blogs I Stalk Way Too Much

What I'm Talking About

Athena Valentine
Las Vegas, NV
I'm a young twenty-something living life in the Las Vegas. I go to college full time plus and work part time at a non profit. I love spending time with family and friends, blogging, being crafty, shopping, fashion, reading and googling things. This is a peek into my life, enjoy!